‹ Back to the blog listSimple Principles 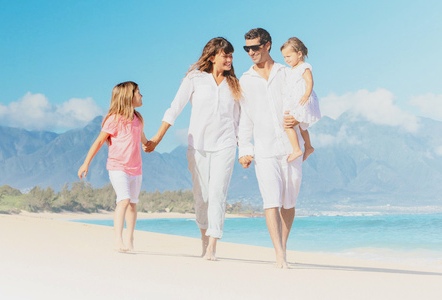 Maybe you live in a country with strong human rights protection. If so, you're lucky... at least for now.

But don't get too comfortable, because even a casual read through history reveals that all too often, somehow, things don't always stay that way. 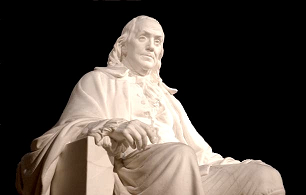 No less than Benjamin Franklin himself said,

”Those who would give up essential Liberty, to purchase a little temporary Safety, deserve neither Liberty nor Safety”.

In fairness, it's been correctly pointed out that this quote has often been modified or misconstrued because Mr. Franklin was not referring to corporate or government intrusion into the lives of his fellow citizens, but that criticism misses the point – those profound words are just as valid no matter who said them, or why.

If so, you are the exception. For most people the popular image of the perfect family is actually a myth. We all know that, we just don't want to say it out loud. 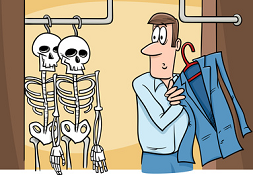 Most of us have skeletons in the closet – perhaps it's a crazy relative, or a child or sibling with an alternate sexuality, or a family member with a serious physical or psychiatric condition, or any of a hundred other serious and distinctly personal issues.

And that's a key phrase, isn't it?  Personal issues need to remain personal. It's inexcusable that the systems we rely on so heavily – such as text messages or email — are so poorly secured that even some random 15-year-old could easily break into them.

So what can people do?

Information is power, so begin with the simple realization that denying data to those who would violate your privacy is an extremely effective way to reduce the harm they might cause you.

Of course, all this must be seamlessly integrated in a single, simple solution.

Kahuna™ keeps those devices safe when they communicate.

It's all completely automatic.