‹ Back to the blog listDeleting is NOT Destroying! 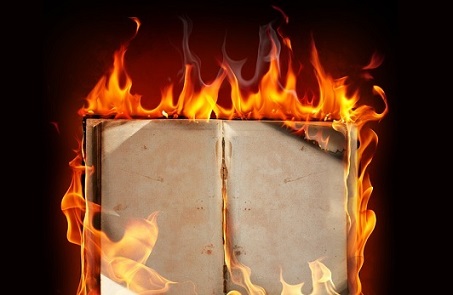 We use the word delete a lot, like when your friend tells you he deleted that embarrassing picture of you sleeping at your desk, or that confidential document the boss asked you to delete.  It’s become interchangeable with “destroy”, but in reality that's anything but true.

Deleting is like hiding a magazine under your bed

When you delete something from your device you don’t end its existence, you just hide it from view; the actual data is still there.  Depending on how long ago you deleted it,  most files can be undeleted with the right recovery apps, easily available online at low or no cost (here or here, for example).

That's good news if you accidently delete something you wanted to keep, but problematic if you sincerely want something gone.  If you want to genuinely destroy a file you need to wipe it.

What the majority of us actually want to happen when we delete, or try to delete a file, is its actual destruction.   This is variously called erasing, shredding or wiping, all of which mean the same thing: Overwrite every bit of information in a file with random patterns of data such that even if you use a recovery app, you get nothing.  There are three generally accepted ways to wipe files on a conventional hard disk drive, and only one way to truly destroy files on a solid-state drive (SSD).  For conventional disk drives, you can:

For solid-state drives (SSDs), you can use wiping tools as mentioned above, and that will work almost all the time. Almost. The problem is, the way SSDs are designed, simply overwriting a file does not always destroy every last little bit of it1. 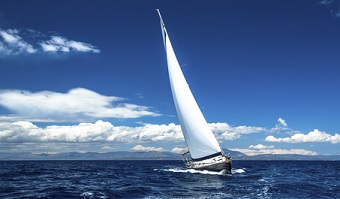 The only truly safe way to destroy a file on an SSD is to physically destroy the entire SSD, which is hardly desirable.  But if you have to do it, a hot fire works well, (but watch out for fumes from the plastic parts burning), or dispose of it in a place where it can never be found, such as tossing it off the back of a boat into deep water.

Does formatting a drive wipe or delete files?

It depends on what kind of format you choose.  Quick format just deletes files en-mass, it doesn't actually wipe anything.  That’s why it’s so quick.  A normal format will over-write the sector header bytes on the drive, and also check the drive for various other issues.  This takes a lot longer, and is more destructive of previous data, but it's far from a perfect erasure.

How many passes do I need to securely wipe a file?

For solid-state drives, one pass is all that is ever needed.  However, as discussed above, there is no guarantee that every part of a file on a solid state drive will be destroyed.

For hard disk drives, conventional wisdom used to dictate at least 3 passes, and if you needed to be certain of absolute destruction, to use up to 35 passes.  This advice was appropriate 20 years ago when hard disk drive read/write heads were relatively 'sloppy' and failed to hit the exact same spot with every access.  Modern high-density drives are far more accurate, which means that overwriting real data with random data to properly delete a file usually requires only one pass, with three passes now being considered sufficient for absolute destruction.

What about external storage devices?

The considerations discussed above apply equally to supplementary storage devices such as external hard-disk drives and USB memory sticks (which are a type of solid-state drive).

Files deleted on these devices are not really gone, only proper wiping actually gets rid of them permanently on external hard drives, and to be really sure, only physical destruction gets rid of files on USB memory sticks and digital camera cards.

What about tablets and smart phones? 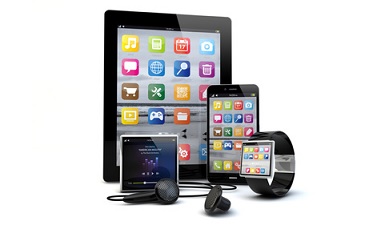 Short of destroying the entire device just to get rid of one sensitive file, this strongly suggests making sure that confidential information never be placed on a mobile device in the first place.  Moreover, most portable devices communicate over relatively insecure networks, such as via the cellular system or WiFi connections, making confidential information vulnerable before it even gets to the device.

Fortunately, there is a solution.  Merlin only ever uses the super-secure Kahuna™  network, and Merlin keeps all the information (your contacts, files, text chats, etc) safely encrypted inside your mobile device's solid-state storage at all times, thus eliminating the need to worry about wiping to properly destroy files in the first place.

How about getting rid of an old hard drive?

The last thing you want to do is just throw it away, anyone with technical knowledge who happens to find it can easily read all the information on it. Instead you should destroy the drive itself, but not like this: 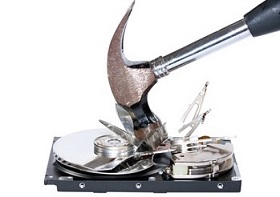 Fortunately there's a cleaner way to do that than prying it open and whacking away with a hammer, which is dangerous: Although the disk platters look like they are made of metal, most are actually a rigid and brittle glass, which shatters dangerously when hit.  Rather, all you have to do is drive a sharp screwdriver or awl right through the soft aluminum top cover, as neatly explained in this video.

1. Solid-state memory consists of cells or blocks, each holding between 4KB and 64KB. Individual blocks are actually not all that reliable, so SSDs are designed with a large amount of invisible reserve capacity (up to about the capacity of the drive yet again).  When the drive's built-in data controller detects that a block is on the verge of failure — even if it's just one bit out of thousands — it will activate a reserve bock, copy the bytes from the original, mark the original as defective, and stop using it.  For all outward appearances the drive continues to behave flawlessly.  This recovery process can work for years until the drive finally runs out of spare blocks.  The thing to understand is, when you wipe a file, the only bits the controller allows the wiping app to erase are those on the active blocks.  Parts of a wiped file that used to live in retired blocks are not reachable, but can be recovered with special tools at the factory, and there's not a thing any wiping software tool can do about it.  This is another good reason to use Merlin, in which everything is always encrypted, making wiping unnecessary.

Good people have an ethereal elegance.  So does good code.  That may mean something.